At Harper-Cole you have a team that has been together for nearly 50 years with one goal in mind, helping you build your business. We have a unique “Niche” here at Harper-Cole. We offer products that complement each other, not compete with each other. We offer incentives that others don’t. We offer the number one selling product in the country in both Traditional Life Insurance with new “Living Benefits” and in Final Expense. We are your source for life insurance products and annuities. Let Harper-Cole be your IMO of choice.

According to Wikipedia, A team becomes more than just a collection of people when a strong sense of mutual commitment creates synergy, thus, generating performance greater than the sum of the performance of its individual members. 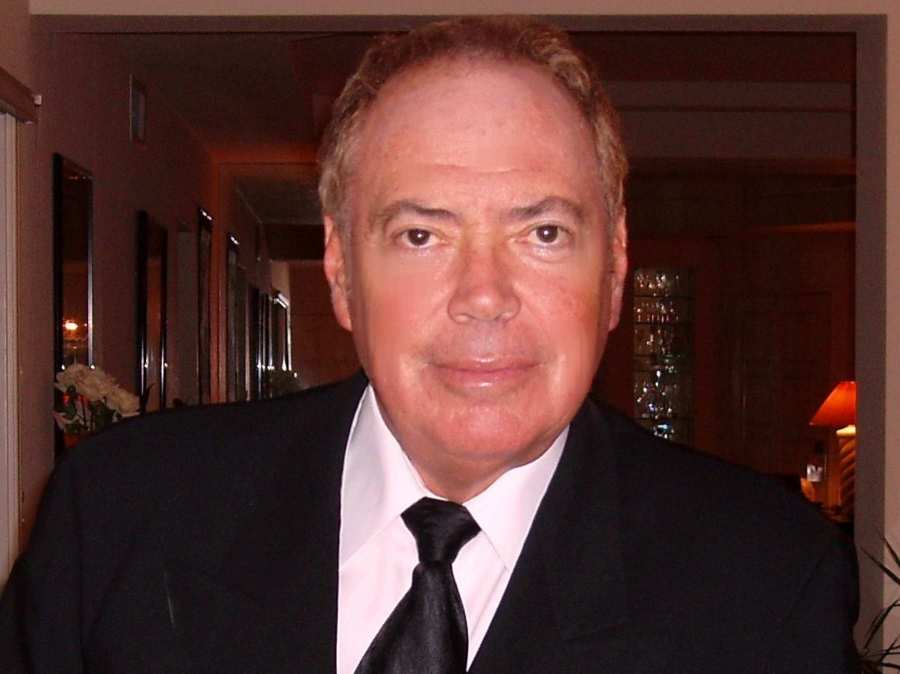 Jack entered the life insurance business with John Hancock in 1968 after completing his tour of duty with the United States Marine Corp. Jack's career continued with his move to Ventura, CA in 1970 where he planned to live and build his business. During the next 15 years Jack worked both in his own business and in the home office of a major insurance company as a Regional Director/Supervisor. In 1985 he formed "Jack Cole and Associates Insurance Marketing", a life, health and disability insurance brokerage serving Southern California.

In 1992 Jack met his wife Sarah and they became business partners. That same year, they changed the name of their business to "Harper-Cole Insurance Services". In 1993 HarperCole became one of the first Independent Marketing Organizations (IMO) in the industry. Having contracts with every major insurer, they began operating in nearly every state in the US via a network of over 850 agents distributing business through their company. Over the last 25+ years Harper-Cole Insurance Services have become a well known name and industry leader. 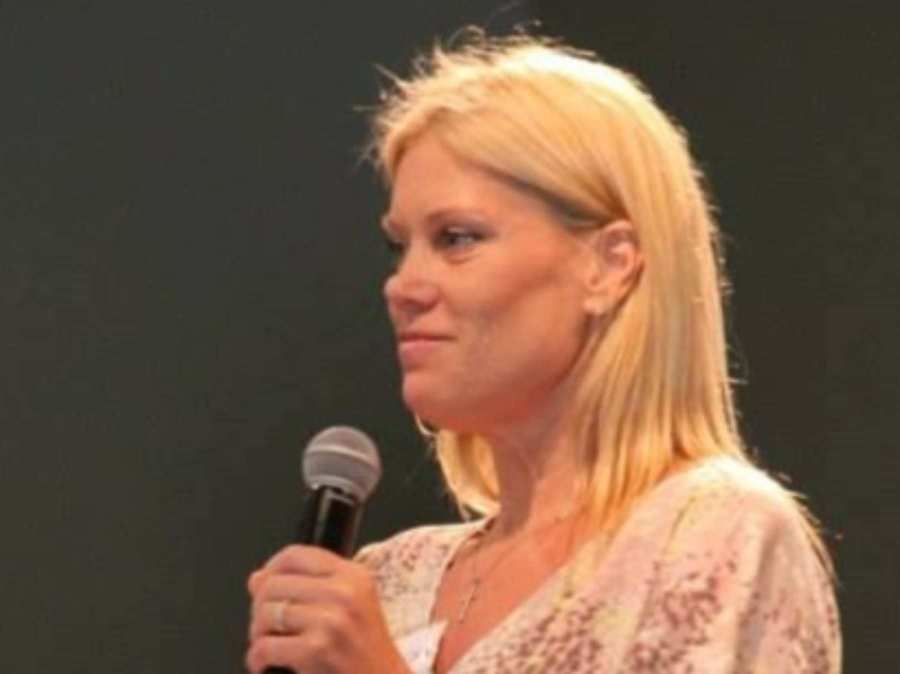 Sarah Harper-Cole was born in Anaheim, CA and raised in Palos Verdes, CA where as a child she rode and showed horses competitively through high school. Sarah graduated from Palos Verdes High School in 1982 at the top of her class, and after graduation, she attended Chico State University where she majored in Adaptive PE.

Prior to coming into the insurance industry in 1992, Sarah developed her business knowledge and sales ability while managing “Optalign, Inc.” a small women owned business, servicing major companies in semiconductor industry in Forest Ranch, CA. During her employment there, she not only managed the company but she led the company in, in-house sales to their distributors.

In 1992 Sarah and her husband Jack, formed Harper-Cole Insurance Services and in 1993 Harper-Cole became one of the first IMO’s (Independent Marketing Organizations) in the industry. Having contracts with every major insurer, they began operating in nearly every state in the US via a network of over 850 agents, distributing business through their company. Over the last 25+ years Harper-Cole Insurance Services have become a well-known name and industry leader. Sarah heads up the new business administration division of Harper-Cole as well as Underwriting and Case Design.

Jack and Sarah live and work in Ventura, California and Sarah has 4 grandchildren, including triplet boys through her marriage to Jack. Sarah’s hobbies include working out, spinning and golf